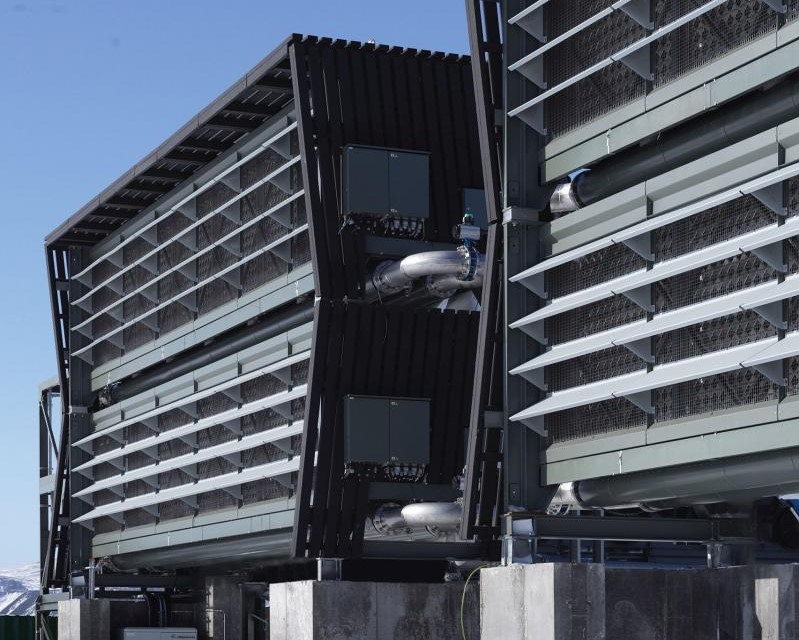 Verdane has set a 60% Scope 1-3 emissions intensity reduction target by 2030.

Verdane, the European specialist growth equity investor, has announced its commitment to neutralise all its future residual emissions with engineered, permanent carbon removals, essentially extracting CO2 out of the air and either storing it or converting it to naturally occurring materials such as stone. As the first private equity investor globally to make this commitment, Verdane aims to catalyse demand for crucial net zero technologies that urgently need to be scaled and brought down the cost curve.

To accelerate the progression toward global net zero, Verdane is partnering with three highly respected carbon removal service providers: Climeworks, a Swiss firm operating the world’s first large-scale direct air capture and storage plant, called Orca, to turn CO2 to stone through rapid underground mineralisation with the help of its partner Carbfix; Heirloom, a San Francisco-based firm aiming to remove 1 billion tons of carbon dioxide by 2035 using naturally occurring minerals; and neustark, a Swiss company operating the world’s first value chain for storage of biogenic CO2 in demolition concrete. Through its partnership with Climeworks, Heirloom, and neustark, Verdane vows to neutralise all its generated residual carbon emissions through engineered, permanent means and to contribute to catalysing the global market for carbon removals to accelerate the global attainment of net zero emissions.

Verdane is starting with an initial purchase covering its 2022 and 2023 Scope 1-3 forecasted remaining emissions. As demand for carbon removal technologies is still developing and providers are ramping up neutralisation capabilities, the removal will be spread over several years, covering several thousand tonnes of CO2 at an average cost in the three-digit euro range per tonne. Verdane’s commitment to engineered, permanent removals is underpinned by a key strategic consideration in providing catalytic demand and long-term revenue visibility for the three companies to accelerate the deployment of crucial net zero technologies. Verdane has set a target to achieve net zero scope 1-2 emissions in 2022 and reduce scope 3 emissions intensity (all Scope 3 emissions except portfolio company emissions) by 65% until 2030 versus 2021. The initiative will also open the potential to develop a similar offering for Verdane’s portfolio companies, for which Verdane has also set a 60% Scope 1-3 emissions intensity reduction target by 2030.

Prior to the launch of these initiatives, Verdane embarked on a comprehensive due diligence process to select partners with a track record of excellence in the field of carbon removals. Climeworks, Heirloom and neustark already work with several sustainable leaders, including engineered, permanent carbon removal first movers Bill Gates, Microsoft, Stripe, Boston Consulting Group, LGT Group and Swiss RE. neustark is the world’s first company issuing engineered and permanent carbon removals under Gold Standard-approved methodology.

Verdane has been buying carbon quotas since 2006. The firm’s commitment to permanent carbon removals through engineered, permanent solutions takes this one step further and goes above and beyond current mainstream approaches, which typically centre on carbon offsetting through so-called biospheric or natural solutions such as planting trees. Natural solutions are necessary, though not sufficient on their own, to solve challenges relating to CO2 offsetting, as these captures are typically time limited in nature and hard to measure and monitor over time.

Bjarne Kveim Lie, Managing Partner and Chief Investment Officer at Verdane, commented: “Until recently, the idea of extracting gigatons of carbon dioxide out of the atmosphere to halt and reverse climate change was thought of as science fiction. But it is now established that carbon removal is going to be a necessary complement to – though of course by no means a substitute for – dramatically cutting global emissions. I strongly believe engineered removal solutions – at scale and at lower cost – are necessary to effectively combat climate change. Both the EU and US governments are committed to carbon removal ‘Earthshot’ initiatives supported by leading international scientific institutions and the United Nations Intergovernmental Panel on Climate Change. Pioneering firms in this area need pioneering customers willing to accept higher short-term costs for higher quality offsets. The creation of an early market is critical for the cost of these solutions to come down fast enough to scale fast. Verdane is calling on both businesses and the worldwide asset management community to join in this effort to help create a global market where there isn’t one today.”

Verdane has a long-standing commitment to sustainability as an organisation, and its in-house team of operational experts, Verdane Elevate, works closely with its portfolio companies to support them on their sustainability efforts. The carbon removal initiative follows the launch of Verdane Idun I, one of Europe’s largest growth impact funds, which closed in December 2021 with EUR300m in capital commitments. Verdane Idun is classified as “Article 9” under the European Union’s Finance Disclosure Regulation and invests in sustainable tech-enabled companies that contribute to the UN Sustainable Development Goals, concentrating on businesses focusing on the energy transition, on sustainable consumption and on resilient communities. The Fund has already made three investments, including EVA Global, a global leader in end-to-end managed services for EV charging. 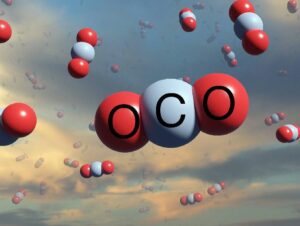 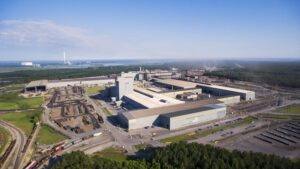 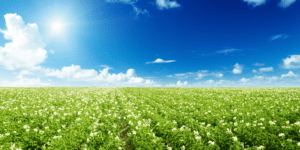 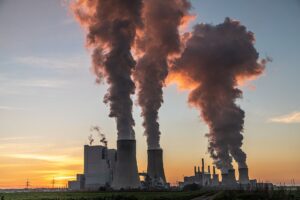