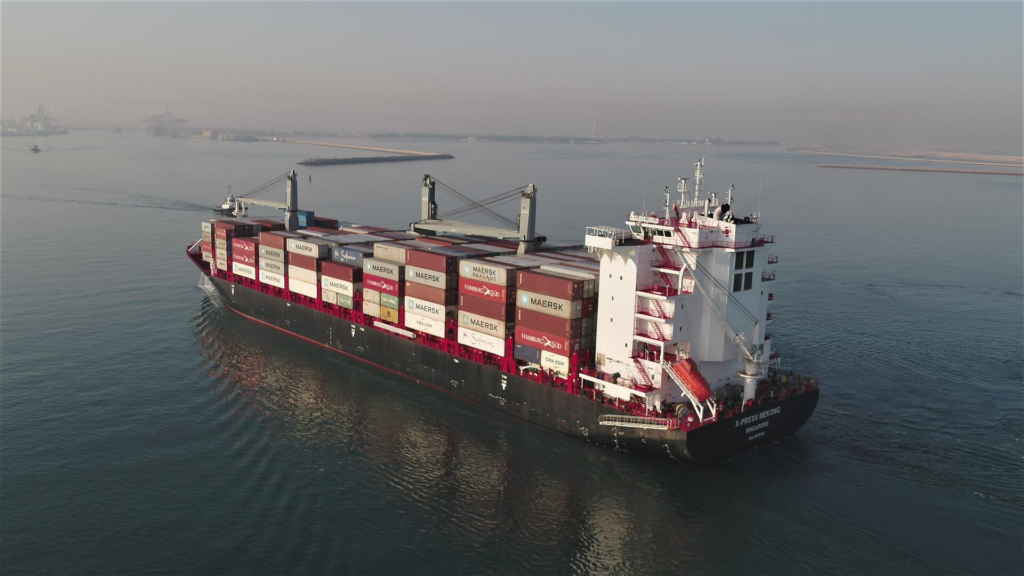 Once the vessels are retrofitted, they will sail with a 20% emissions reduction and trade in North-West Europe.

X-Press Feeders, the independent common container carrier, has signed with Value Maritime, the emission-reducing tech entrepreneurs, for the provision of a Carbon Capture feature and Clean-Loop system onboard their MV Atlantis A and the X-Press Elbe.

This is one of many proactive actions X-Press Feeders is taking to play their part in reducing carbon emissions and lowering their fleet’s environmental footprint in line with IMO targets.

Value Maritime has been awarded the contract for the two vessels by Eastaway, a member of the X-Press Feeders Group. Both ships will be equipped with Value Maritime’s Carbon Capture and Clean Loop system and the retrofitting is expected to take place in late summer this year.

Once the vessels are retrofitted, they will sail with a 20% emissions reduction and trade in North-West Europe.

The two vessels will be outfitted with Value Maritime’s Carbon Capture Module and CO2 Battery to capture and store CO2 on board. The system will capture carbon from the vessel’s exhaust and in turn charge the vessel’s CO2 Battery.  This battery acts as an onboard storage facility, enabling the charging and discharging of CO2 indefinitely.

The CO2 batteries will be offloaded and discharged at greenhouses in Europe where the CO2 will be re-used to grow crops or flowers. With the Clean Loop system, the water used to clean the ship’s exhaust gases is filtered through Value Maritime’s smart filtration system and the ph is neutralised before discharge.

The Nordica was the first vessel to capture and store CO₂ onboard a vessel whilst in operation and has proven that this technology works.

“A new user of our technology is always exciting. A repeat user, however, is the best feeling! On leaving the yard, X-Press Feeders will immediately begin to reduce the carbon footprint of these vessels. It’s instant results in an easy, energy-efficient, and cost-effective way with virtually no downtime,” says Maarten Lodewijks, Co-Founder & Director – Value Maritime. 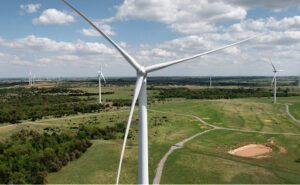 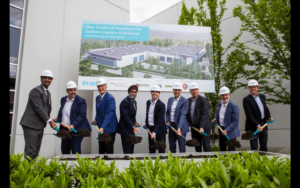 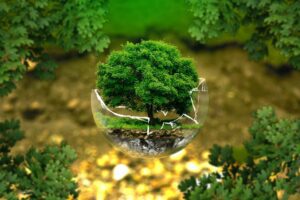