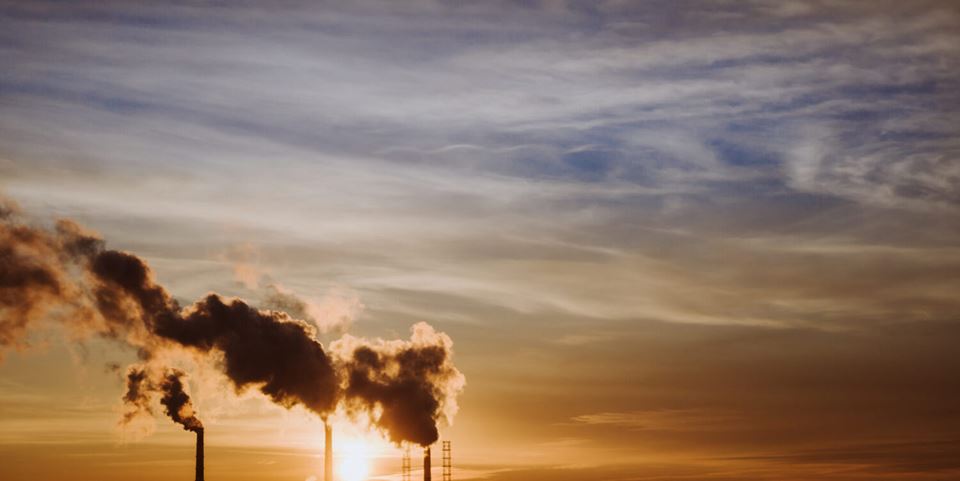 In collaboration with SINTEF, the industrial company Removr aims to become a world leader in direct CO2 capture from air.

In collaboration with SINTEF, the industrial company Removr aims to become a world leader in direct CO2 capture from air.

In collaboration with the Norwegian research institute SINTEF and the technology partner GreenCap Solutions, Removr is establishing a large-scale facility for CO2 capture from air.

The solution is called Direct Air Capture (DAC) technology. According to the partners, Norway can take on a world-leading role within this – by using renewable energy sources in combination with cost-effective capture technology.

Removr is already developing a pilot for DAC technology in Iceland.

Today, Iceland leads the way on CO2 capture from air. The country uses its naturally good conditions related to clean energy and storage in the basalt formations in the subsurface.

What is Carbon Capture and Storage (CCS)?

One of our greatest societal challenges is too much CO2 in the atmosphere. CCS is a collective term for climate technologies that capture, transport and store CO2 emissions safely and permanently underground. The goal is to reduce the CO2 emission to the atmosphere and contribute to the goal of reducing the global warming.

“In Iceland, we get access to both renewable power and storage that makes it possible to demonstrate the technology quickly. At the moment, only in Iceland a full value chain can be realized. This means that the country has become the world’s display window for carbon capture from air,” says Tyssen.

At ON Power’s Tæknigarðar geothermal research park, ON Power and Carbfix have teamed up to host companies in Direct Air Capture such as Removr.

The core of the DAC technology is the material zeolites. Zeolites are porous and attract carbon dioxide from gas mixtures in the small pores of the material. In this way, the CO2 molecules are separated out of the air. SINTEF has many years of experience with zeolites and the development of technologies that use microporous absorbents. “Zeolites are found naturally as minerals, but for use in the industry they are most often produced synthetically”, says Jasmina Hafizovic Cavka, research leader at SINTEF. “The material is used in several separation processes, such as purification of water and separation of oxygen from air for use in hospitals. In the context of DAC technology, the extensive use of zeolites is positive in that the materials are not toxic and that they are commercially available on a large scale, which is crucial for the implementation of DAC technology”, says Cavka.

With DAC, CO2 is “vacuumed” directly from the atmosphere, so that the CO2 concentration and greenhouse effect is reduced. However, the CO2 concentration in the air is only around 0.04 percent. This is about 300 times lower than what comes from the exhaust gas in a coal-fired power station. In other words, the concentration of CO2 must be increased to more than 95 percent. In addition, the greenhouse gas must be stored underground. This will be done by mixing the CO2 with water and then storing it in the geological layer under the island: basal formations. After 1-2 years, the mixture will be mineralized, that is converted into stone. “We build capture facilities that blow large amounts of dried and refrigerated air through a microporous material that captures the CO2 molecule in the pores. However, since the CO2 concentration in the air is low, the plants must be large before they will have a significant effect. Our goal is to reach a capacity of 1 million tons of CO2 per year”, says Einar Tyssen.

Large-scale benefits crucial for the economy

The fact that DAC-plants must process large amounts of air, requires a lot of clean energy and large facilities. The biggest challenge in today’s DAC technologies is therefore high investment and operating costs. “To reduce the energy demand and footprint, more research is needed, both on the CO2 capture materials and optimization of the capture process itself. In addition, standardized life cycle analyses and techno-economic analyses are crucial”, says Jasmina Cavka.

The research team will now start modelling the capture process that will form the basis for the design of a full-scale capture facility. More knowledge about dimensions, the amount of zeolite and the energy consumption is particularly needed.

PETRONAS and Storegga join forces on carbon capture and storage 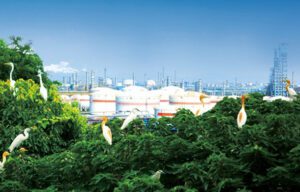 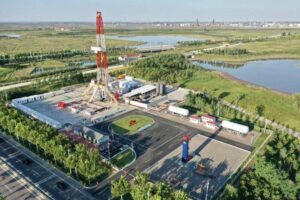 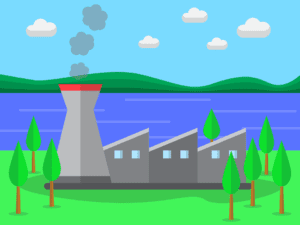