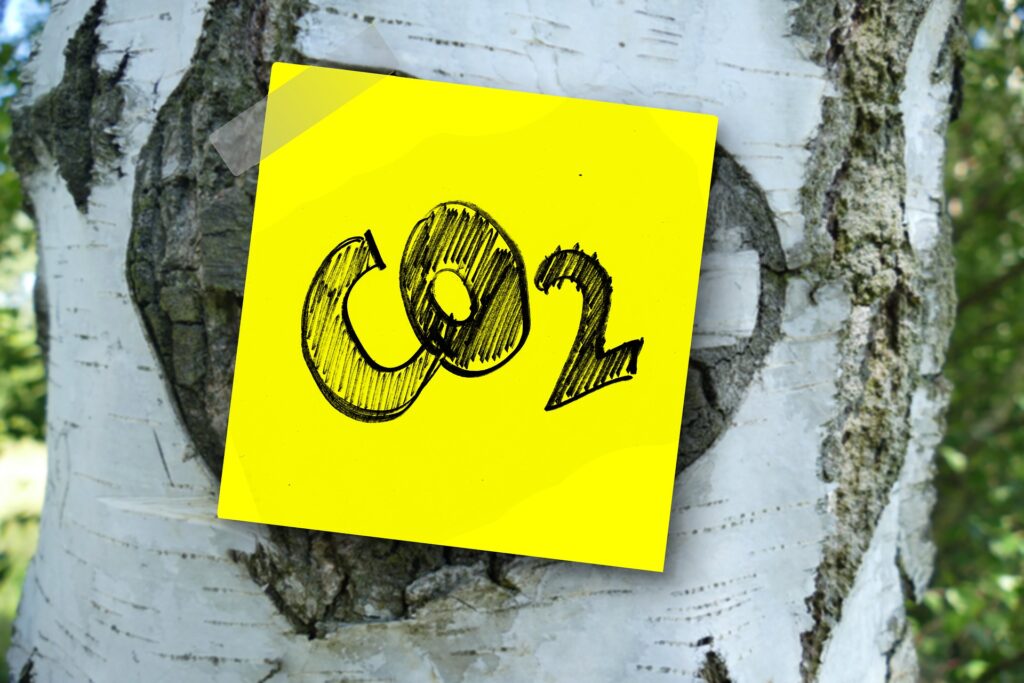 The UK Continental Shelf has enormous potential as an energy and carbon abatement resource.

The North Sea Transition Authority (NSTA), The Crown Estate (TCE) and Crown Estate Scotland (CES) reiterated their continued commitment to work in close collaboration to help meet the UK Government’s ambitious carbon storage targets of 20-30 million tonnes of CO2 emissions per year by 2030, and over 50 million tonnes by 2035.

The UK Continental Shelf (UKCS) has enormous potential as a critical energy and carbon abatement resource, and the renewed commitment recognises the pressing need to work together to realise that potential and make a significant contribution to net zero.

A co-ordinated approach to managing the seabed is critical to enable the UK to unlock the full potential of CCUS in the UKCS, accelerate the path to net zero, and creating lasting benefits. Work is already underway by the three organisations, government, and others to identify suitable seabed areas and subsurface geology for carbon storage, while being mindful of impacts on the marine environment.

To provide the clarity and certainty needed to progress Carbon Capture and Storage (CCS) development at pace, three areas of focus were announced:

All nominations received in this current window and existing licence applications to the NSTA, and lease applications to TCE or CES from developers, will continue to be reviewed, with the outcome of these processes announced by each organisation in due course.

In order to help meet government targets and industry demand, all three organisations are exploring the optimal approach to carbon storage licensing and leasing, including the potential for future leasing and licensing rounds for offshore areas. 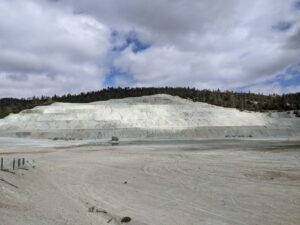 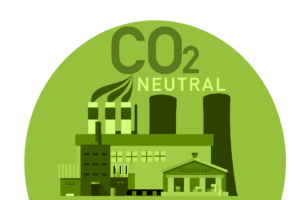 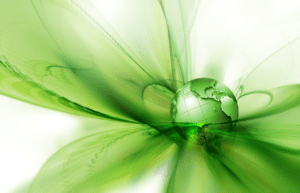