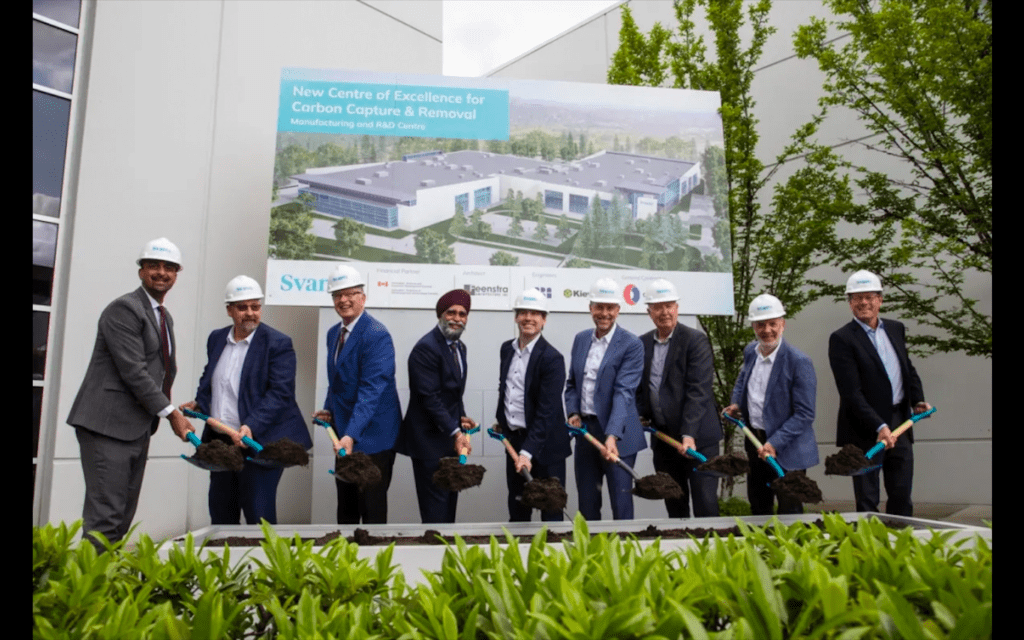 This will be Canada’s first-of-a-kind commercial-scale carbon capture and removal manufacturing facility.

Canadian carbon capture and removal technology provider, Svante, hosted its ground-breaking ceremony in Burnaby, BC to launch the construction of its new world headquarters that it’s calling “The Centre of Excellence for Carbon Capture & Removal.”

The Mayor of Burnaby, His Worship, Mike Hurley, also made a speech about the impact that Svante will have on the city as well as across Canada and the globe.

Brett Henkel, Svante’s Co-founder, and VP of Strategic Accounts & Government Affairs started the company in his garage in 2007. “Here, we’ll employ over 200 British Columbians and many more around the globe. We’ll be able to scale up our commercial manufacturing facilities to deliver filter modules that can capture millions of tonnes of carbon dioxide every year, both from the atmosphere and from industrial flue gas. I’m thrilled at the opportunity we have in front of us today… to make a real, global impact… To take action on climate change.”

The Centre of Excellence for Carbon Capture and Removal will be Canada’s first-of-a-kind commercial-scale carbon capture and removal manufacturing facility, where Svante’s patented filter modules will be produced for the capture of carbon dioxide emissions from the atmosphere and from industrial flue gas. 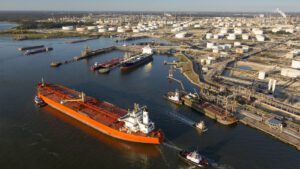 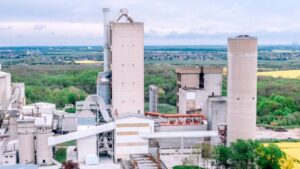 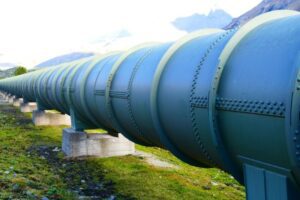 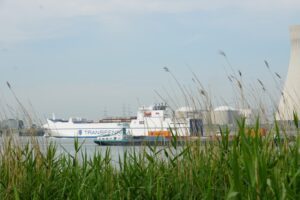