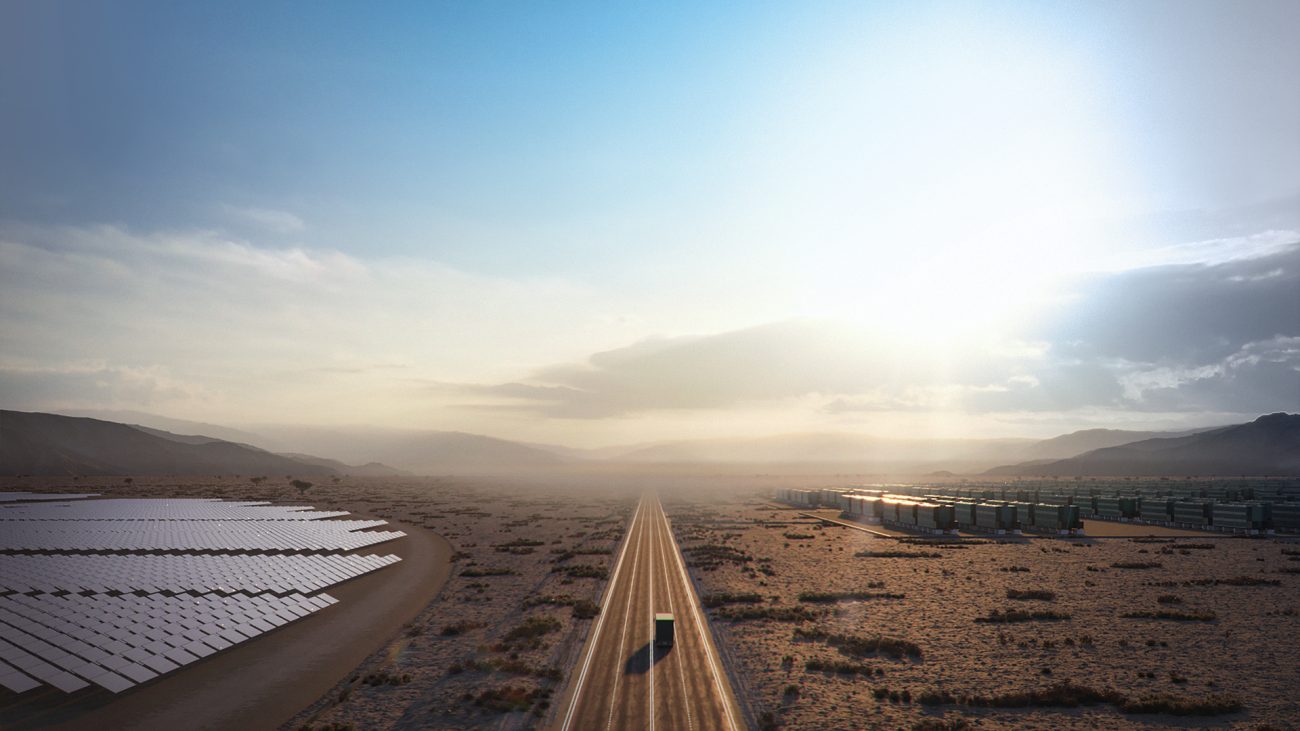 “With the passage of the Inflation Reduction Act, the proliferation of companies seeking high-quality carbon removal credits, and a disruptive low-cost technology, we now have the ingredients needed to scale DAC to megaton levels by the end of this decade,” said Adrian Corless, CEO and CTO, CarbonCapture Inc.

“We plan to have our first DAC modules fielded by the end of next year and to continue installing capacity as quickly as modules come off our production line. Our goal is to leverage economies of scale to offer the lowest priced DAC-based carbon removal credits in the market.”

Wyoming was selected as the project’s location due to the broad availability of renewable and zero carbon energy sources as well as the favourable regulatory and operating environment for carbon storage. The project is expected to be operational by late 2023, at which point it would be the first atmospheric carbon removal facility to use Class VI wells for permanent storage as well as the first massively scalable DAC project in the United States.

“With CarbonCapture’s DAC technology and Frontier’s storage assets, this partnership will scale these critical industries in Wyoming, ultimately bringing more investment capital and jobs to the state.”

The partnership, named Project Bison, will deploy CarbonCapture’s DAC modules atop Frontier’s CO2 transportation and storage infrastructure in Wyoming. Developed over multiple phases through 2030, the project will meet the rapidly growing demand for carbon removal credits. Advanced sales have begun, with CO2 (by TIME) and Cloverly supporting the project as core channel partners. “It’s our privilege to be an early partner of CarbonCapture,” said Simon Mulcahy, CEO of CO2 and President, Sustainability of TIME.

“We’re committed to supporting high-quality climate impact solutions, including engineered carbon removal solutions. This is key to any long-run approach to addressing climate change. We’re incredibly excited to bring our clients some of the first carbon removal credits coming out of Project Bison.”

“We are excited to make these high-quality carbon credits accessible to everyone who wants to take positive climate action,” added Jason Rubottom, CEO, Cloverly.

A federal interagency working group has designated parts of Wyoming as some of the nation’s most impacted communities from coal mine and power plant closures. CarbonCapture is working closely with community stakeholders to ensure that Project Bison offers well-paying energy transition-related jobs and preserves the wildlife and natural beauty that makes Wyoming unique.

“The state of Wyoming is proud to be selected as the first location for megaton-scale direct air capture and to continue our leadership in the storage of CO2,” said Mark Gordon, Governor of Wyoming.

“We have the perfect CO2 storage geology and a broad-based energy strategy that includes CO2 sequestration hubs.”

About this Featured Story

All images were taken before the COVID-19 pandemic, or in compliance with social distancing.