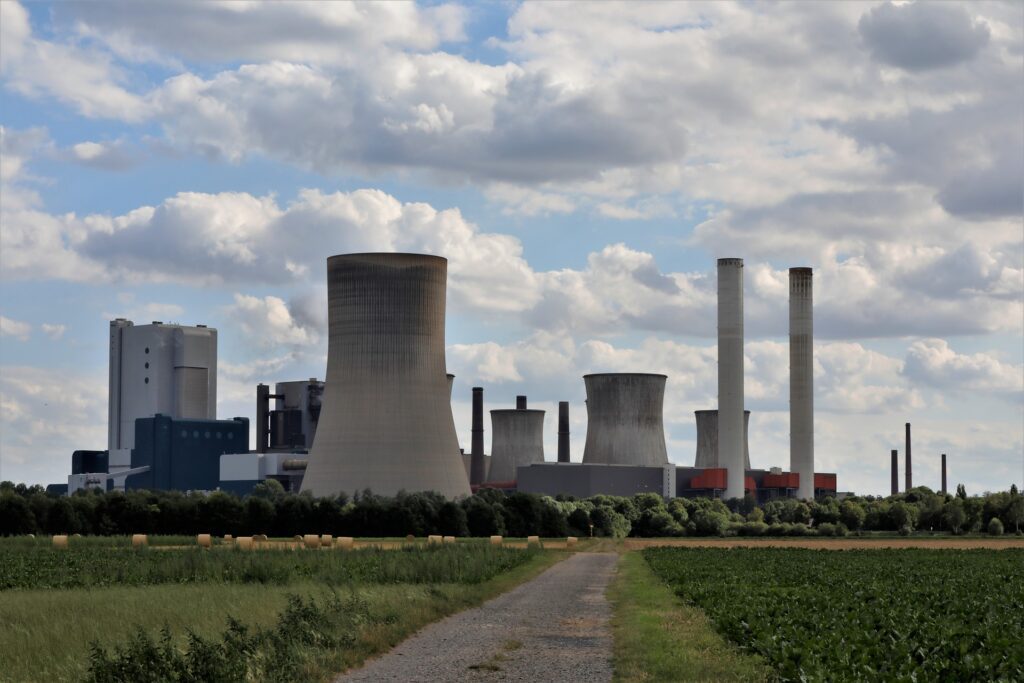 A partnership project to test two innovative technologies which together are set to radically reduce the cost of carbon capture, has been awarded £600,000 in grant funding from the Department for Business, Energy and Industrial Strategy (BEIS) CCUS Innovation 2.0 programme, as part of the BEIS £1 billion Net Zero Innovation Portfolio (NZIP).

Carbon Clean will partner with Doosan Babcock and Newcastle University to test the effectiveness of non-aqueous solvent (NAS) and a rotating packed bed (RPB) absorber and stripper together, for the first time. The project will assess the performance of NAS and RPBs by benchmarking against conventional packed bed absorbers and regenerators. In addition, an extensive parametric test campaign will identify optimal operating conditions for a range of simulated industrial flue gases.

Prateek Bumb, Co-founder and CTO of Carbon Clean said: “Scale and cost are the biggest barriers to widespread deployment of industrial carbon capture technology. Carbon Clean is focused on overcoming these challenges through the development of breakthrough modular solutions and this BEIS-funded project will ensure we continue to lead in this field, expanding our knowledge of rotating packed beds in carbon capture applications.

“We are proud to be among a growing number of partnerships between the public and private sectors, which are aiming to speed up the deployment of carbon capture technology. The IPCC has recently confirmed that global rates of CCS deployment are far below those in modelled pathways limiting global warming to 1.5°C or 2°C and has identified the need for technological innovation to address this issue.”

An earlier BEIS-funded project, ARTEMIS, has already demonstrated the unparalleled CO2 absorption efficiency of RPBs in a 1 tonne per day (TPD) pilot plant. Demonstration scale testing has also shown the ability of NAS to outperform other industrial solvents (Monoethanolamine and Methyl Diethanolamine) in a conventional carbon capture system. The intensified mass transfer of RPBs, results in smaller equipment sizes at equivalent performance, while the improved solvent performance of NAS reduces OpEx, relative to the conventional use of MEA.

The testing will take place at Doosan Babcock’s Emissions Reduction Test Facility (ERTF) in Renfrew, Scotland and Doosan Babcock, along with Newcastle University’s School of Engineering, will be responsible for the operation and maintenance of the RPB units during testing. 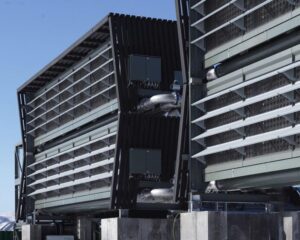 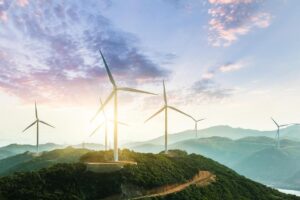 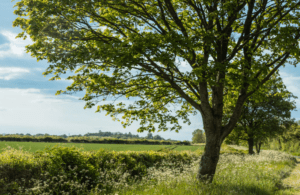